During the last years I have travelled quite a bit either due to work, pleasure or both, and I have had the chance to hop on/off and record trains in several cities around the world. Some of these are reflected in the map below. Recordings were carried out to capture the train moving and from an interior perspective which I’ll focus on this post. Stay tuned on exterior and platform/lobby perspectives in further entries!

Like cities, trains have their own sound signature. Technology, age, speed, the air passing through semi-opened windows and the tunnels (or lack of) all play a fundamental role in the distinctive ‘performance’ we get from each train.

I did some editing to keep the samples below rather short and neat but anyway, you’ll be able to listen a line up of rattling produced by the carriages at high speeds, squeaking when the train driver puts the brakes on, pneumatic sliding doors and the signal indicating they are about to close or the PA announcing the next station in different languages. 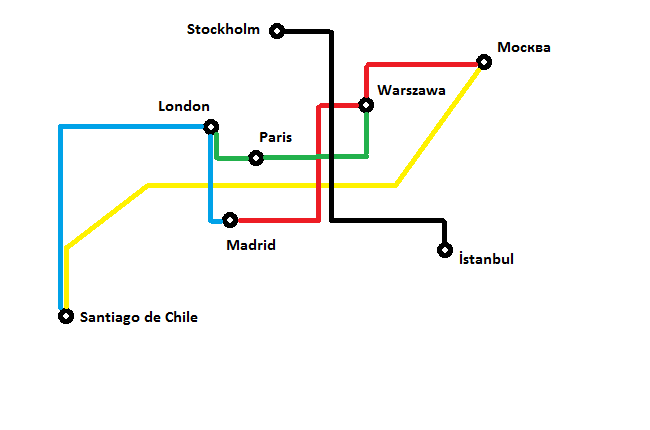