ELOGOXA – Once Upon a Time

Note: This is the first post on a series about my time at ELOGOXA that I’ll write about. In the future I’ll post about a couple of plugins I designed at the time, Kriptonia and Xs-MoDelay. Feel free to come back and check some sound examples I’ll share on them.

ELOGOXA was a small Spanish group geared towards the creation and development of VST plugins with Jeff McClintock’s Synth Edit. We were a bunch of people collaborating remotely from different cities approximately from 2002 to 2005, and for most of us it was a fun way to experiment and learn on different areas of DSP processing and plug-in design and development.

Outlined, among others at the leading audio magazine Sound on Sound in July 2004 by Martin Walker on Music Freeware, our aim was pushing the envelope creating designs out of the ordinary both in terms of concept and user interface.

“Of particular merit are the stunning freeware designs by Spanish developer group Elogoxa (www.elogoxa.net), including a virtual recreation of Bob Fripp’s ‘Frippertronics’ delay using two Revox B77 tape machines running a continuous tape loop. Elottronix XL looks wonderful (see the screen at the start of this article) and offers up to 80 seconds of delay, plus LFO pan, Biquad X filtering and a tape-noise generator. Other offerings include the highly unusual distortion and feedback synth effects offered by ‘The Devil Inside’, a mastering X-Cita inspired by BBE’s Sonic Maximiser, and the vintage style Baxxpander to add warmth and saturation effects. However, for me the highlight is Sun Ra, a free-running or keyboard-controlled VST Instrument that creates complex ambient textures from samples originating from real solar sources. Wonderful!”

In addition, X-Cita was recommended in Sound on Sound December 2008 by John Walden on Vocal Processing as a freeware alternative to established commercial products. 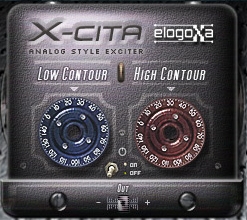 Some of the ELOGOXA plug-ins were reviewed [positively, I hope :)] as well by the Japanese DTM Magazine in March 2003. 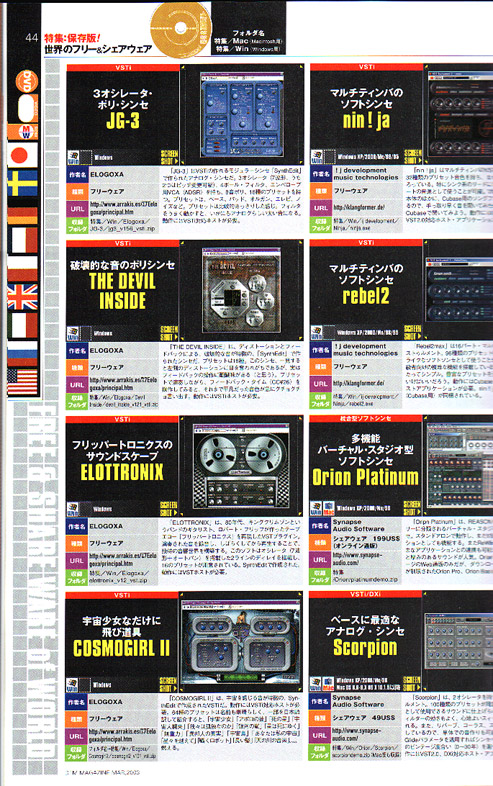 The X-Cita VST plug-in was included in Soundscape by Sidec Audio, now a Solid State Logic Group company. Other plug-ins from ELOGOXA were included in Muse Receptor VST hardware host by Muse Research and the Open Labs production stations. Below you will find pictures from other plug-ins I developed during my time with ELOGOXA. 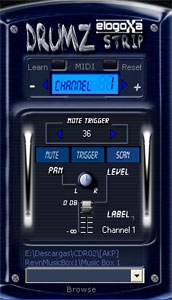 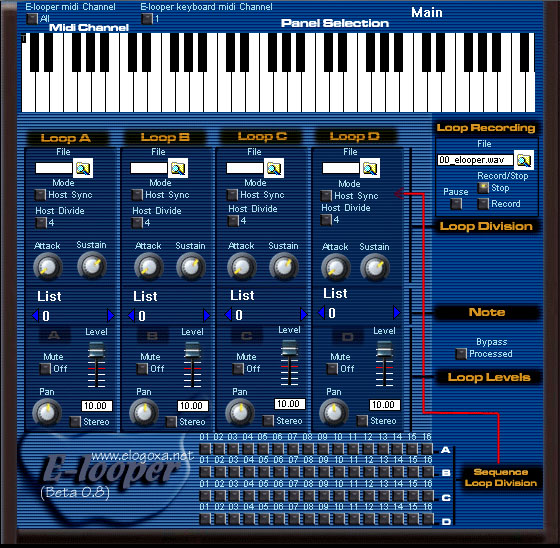 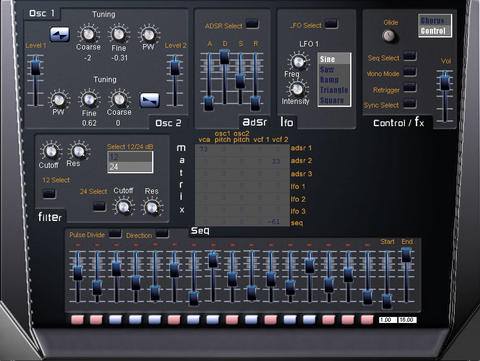 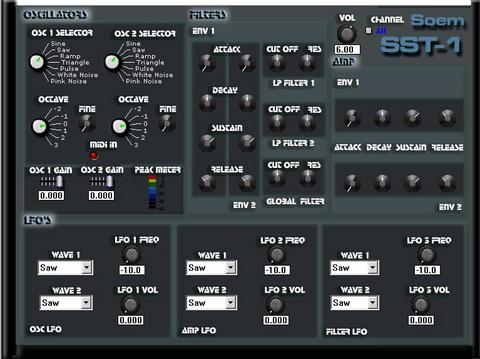 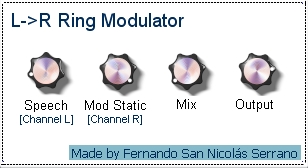