Kriptonia was a FSU plugin I designed back in October 2003, coming with lots of modulation, filter and comb action.

The incoming audio is first processed by an encryption algorithm, based on a frequency shift within the audio spectrum. Then it passes through a comb filter and three other different kind of filters. The signal coming from each of them can be modified by using four different 16-step control pattern modules, and two LFOs which control filter frequency, filter resonance and encryption mode. 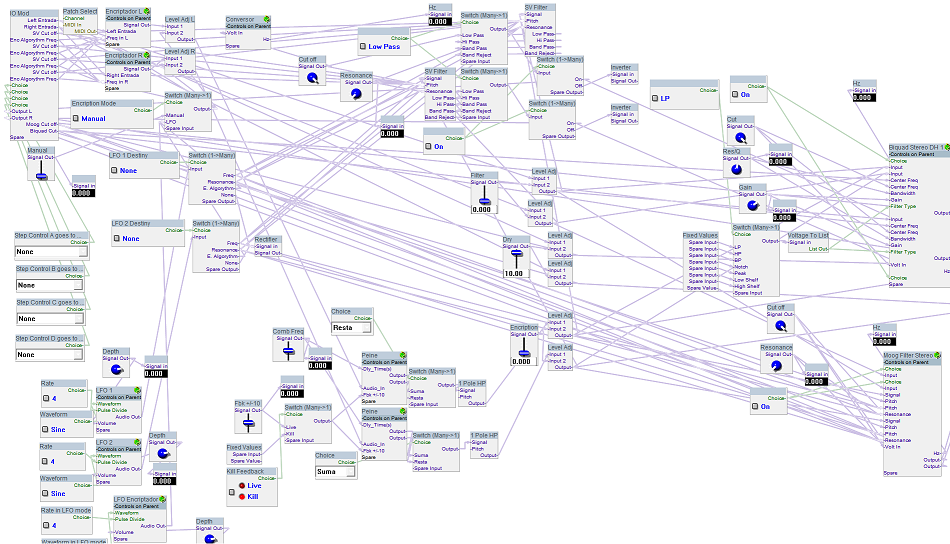 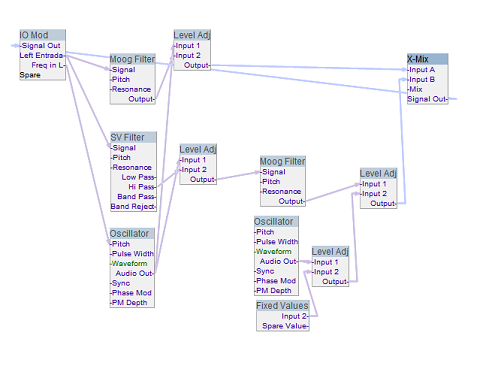 As an example of what can be achieved with Kriptonia I decided to design the flight and movement of a futurist kind of cyborg bug. As with the Demo created for Xs-MoDelay, the goal was making it as simple as it can be, using as few sounds as possible but making the most out of the plug-in.

Looking through my personally recorded sound library, I chose the recording of the engine and blades from a little toy which I used to perform pass by movements as a base for the design. It was recorded through a Sennheiser MKH 60 into a Sound Devices 702. 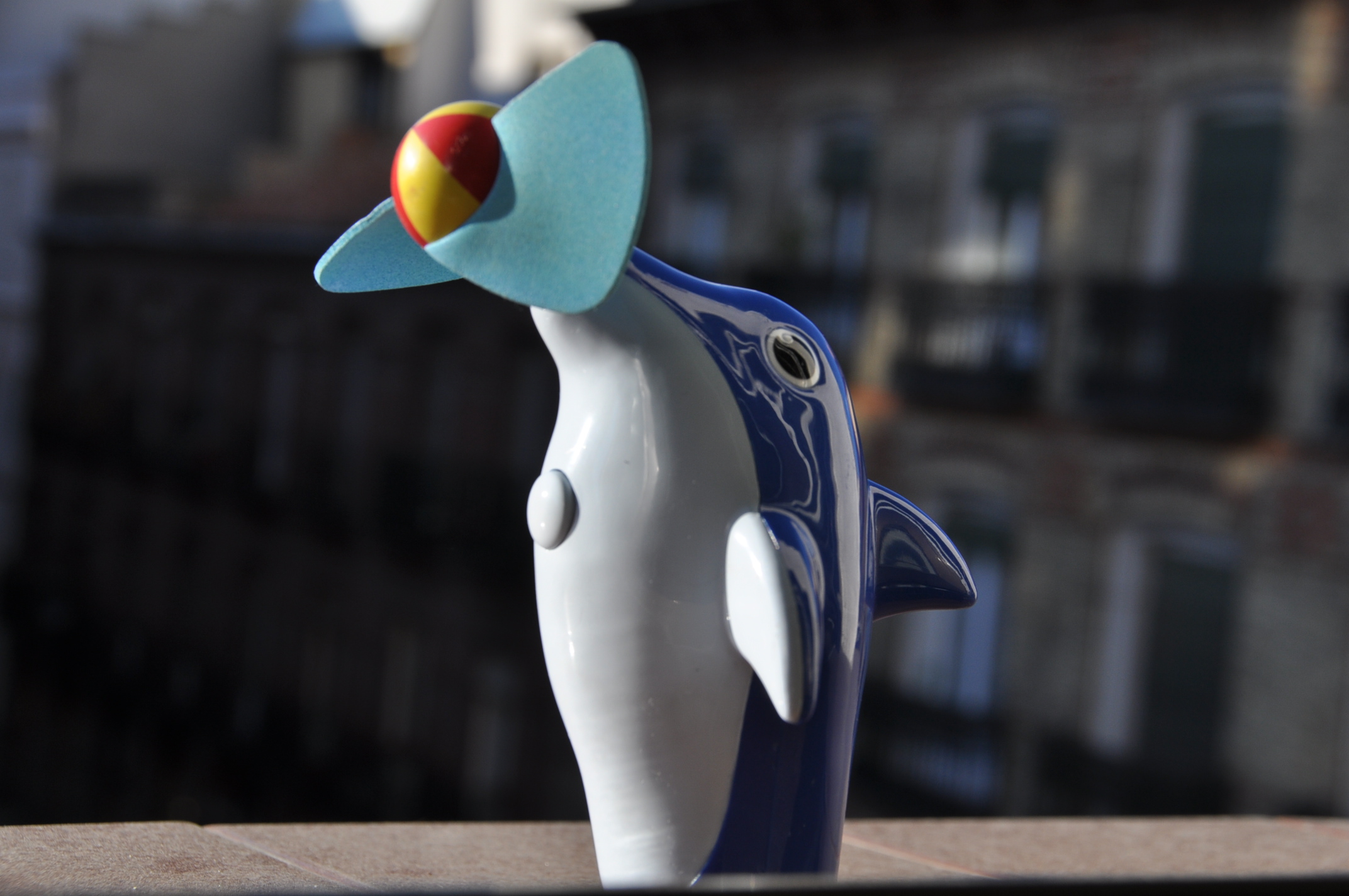 After processing this track through Kriptonia with plenty of automatization in some of its parameters, I layered an EQ’ed version of the raw sample. Afterwards, I used some flying flies I had recorded during a recording session in the field with a Sony PCM M10 recorder to give the final sound a sense of liveliness and organic motion.